Before Tailor Ed started work with Gabriel his diet was somewhat restricted: 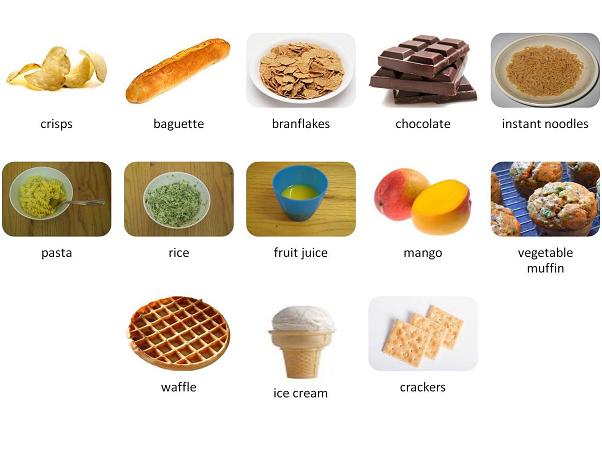 All the foods he ate were somewhere between orange and brown in shade and most were carbohydrate based.  Whilst his mum could sneak some vegetables into his diet, either in muffins or through his rice, he was a long way off 5-a-day!

Additionally there were a number of foods (~15) which he once ate but now refused.  It was possible that he would come back to eating these foods but the concern was that his diet could become increasingly restricted.  He refused to try new foods.

This limited diet had health implications for Gabriel and was restrictive for his family.  They were unable to eat out together or with friends as there was nothing on menus that Gabriel would choose and it also impacted on mealtimes at home as Gabriel often would refuse what was on offer and so something different needed to be prepared for him.

Gabriel required a communication system to use around food which allowed him a better way to have his say over what he was eating. As things stood, Gabriel could only communicate his thoughts on food through his behaviour – he either ate it or refused it. Therefore we introduced a Choice Board for foods to allow him to point to and select what he would like to eat. This meant Gabriel had the final say in what he ate at meal times but that his family could control his options.

We also set to work at increasing the variety of food in Gabriel’s diet during weekly sessions with his Project Worker. Due to the similar colour and texture of the foods Gabriel currently ate we felt there was some desensitisation work required in order to increase the variety of food in his diet. We did this through imitation work so that Gabriel could clearly see what he was expected to do. Initially, there was no expectation for Gabriel to eat anything. We worked on him touching, holding, licking and biting foods until he became comfortable enough to start trying them. 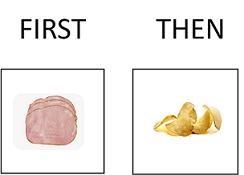 A “First And Then Board” helped at this stage to show Gabriel the expectation that he would eat a small quantity of the target food and would then get a reinforcing food (such as crisps). As Gabriel’s language was not at a level where he could negotiate, this was a method of presenting him with a fair deal. Through this, we were able to introduce many new foods and slowly build up the quantity he would eat of each one. When Gabriel was happy and relaxed enough to try different foods, he quickly discovered that many of them were really quite tasty.

Having established through work with the Project Worker the foods which Gabriel preferred his mum generalised them to meal times and started using them on the Choices Board.

The range of food Gabriel would eat almost tripled over the course of 10 weeks and his family continue to expand this. Gabriel will happily try any new food and can be encouraged to eat larger quantities of it through the use of the “First And Then Board”.

Food Gabriel would eat after 10 weeks: 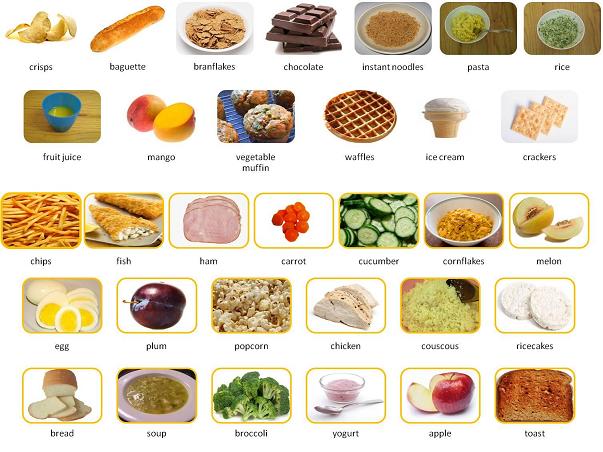 Gabriel’s family continue to increase the variety of foods in his diet and incorporate them into everyday life, both at home and at school. His mum gets him to try the family meal each day and feels they’re not too far off all sitting down to the same dish. 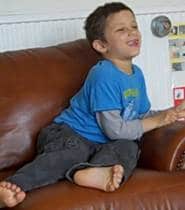 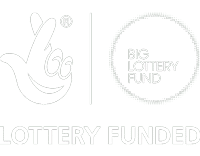